Employees of the Environmental Protection Agency (EPA) allege their superiors were changing reports, in one case increasing the amount that would be a safe dose of a substance by 10,000 times. Integrity of science and communication of scientific information is critical to keeping residents safe. While a spokesperson for EPA said the allegations are being investigated, one can’t help but wonder how such actions could be affecting the safety of our children.

The federal administration is seeking additional public comments on changes to the federal Lead and Copper Rule, which regulates lead in drinking water. The deadline for comments is July 30, 2021. We are asking that you take a few minutes and use the talking points on our website to craft and submit your individual comments by clicking here.

The city of Maumee, Ohio is permitted to dump up to 25 million gallons of sanitary sewer water into the Maumee river annually and notify the EPA every time. However, the city of Maumee has been estimated to be dumping as much as 150 million gallons annually of unsanitary sewage into the Maumee river without informing the EPA. The city’s mayor had recently been notified and sees this problem costing $100 million over a 30-year period, and those costs will be rolled into the residents’ water bill, increasing their rates beginning next month. Some analysts are projecting an increase of 60% or more. In addition to the pressure on residents’ water and sewer costs, dumping into the Maumee River was also adding to the toxic algal blooms occurring in Lake Erie.

Microcystis, a cyanobacteria, produces the harmful toxin, Microcystin, which is associated with Harmful Algal Blooms in places like Lake Erie. Stephen Hamilton, a professor from Michigan State University, has been studying the zebra mussel’s relationship with the harmful algal blooms (HABS) for over ten years. Hamilton believes the zebra mussels selectively eat other algae, but not the cyanobacteria Microcystin, which can then grow aggressively because its competition has been removed. 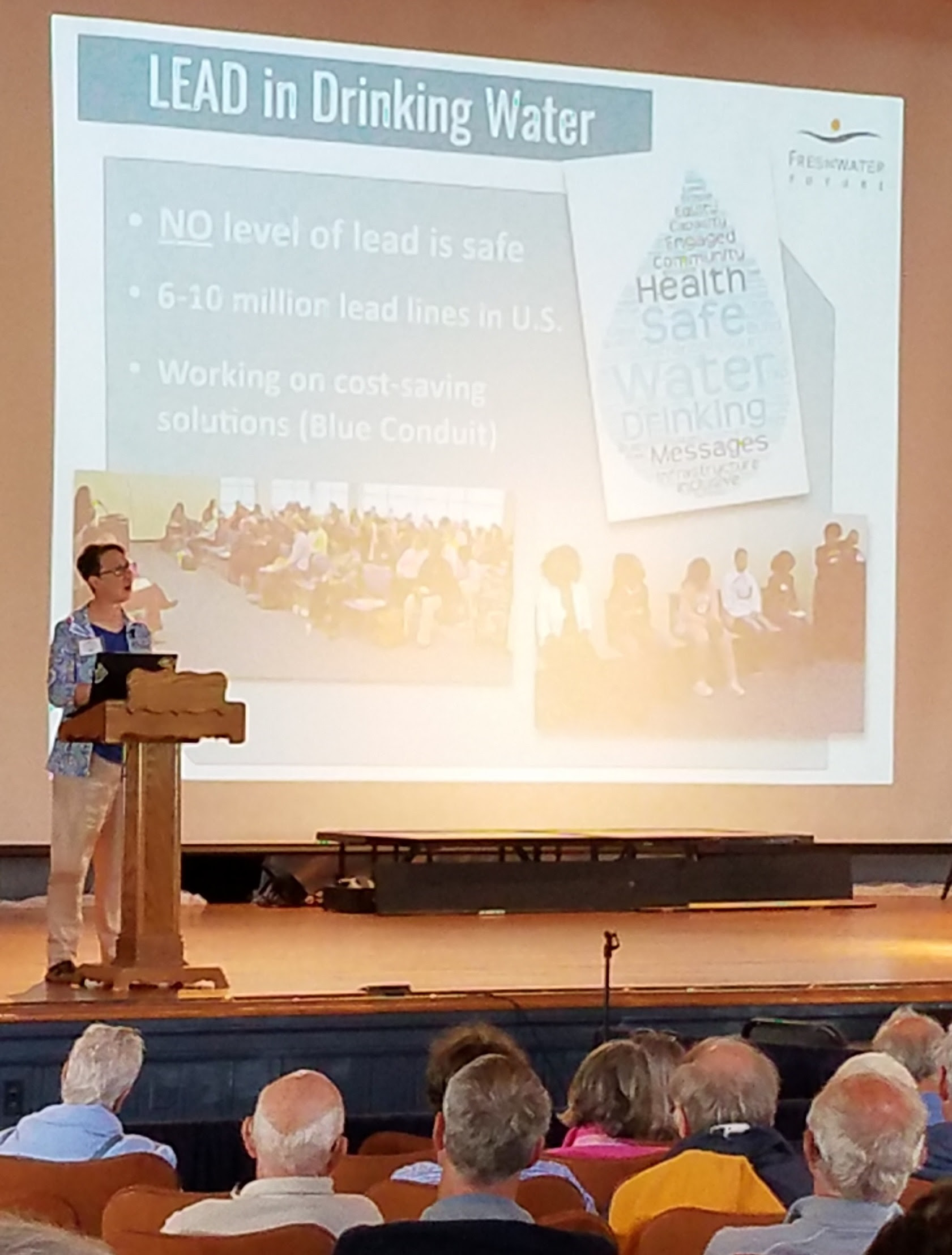